After a long interior restoration/improvement project in Cooper (Fraz’s 1992 Classic Mini Cooper) we decided it would be fun to take him on the road for a Summer adventure. #roadtrip

Someone (we can’t exactly remember who’s idea it was and any discussion around this gets a little heated) suggested the North Coast 500 – “a route of just over 500 miles of stunning coastal scenery, which naturally follows the main roads across the coastal edges of the North Highlands taking in the villages and towns of places like Ullapool, Durness, John O’Groats, Dornoch and Inverness”.

So we planned our stops, bought our camping gear, desperately tried to repair the radio in the cooper (unsuccessfully) and then hit the road. We were accompanied by our friend Wayne in his “soon-to-be-classic” (so I’m assured) Peugeot 106.

We started in Berkshire, not too far from London, and travelled up to Edinburgh via Warwick and the Lake District. Then we stayed in Edinburgh for a couple of nights and enjoyed the Fringe Festival (would highly recommend), before heading to The Cairngorms to start our North Coast 500 tour. We went up the East Coast all the way to John O’Groats, and then down the West Coast via Ullapool before crossing the bridge to the Isle of Skye. Finally we cut across to Glasgow via Glenfinnan (so I could see the Hogwarts Express), and then we headed home. Although we didn’t complete the entire North Coast 500 route we did see some absolutely stunning parts of the North Highlands over our 11 day trip. Here are some highlights: 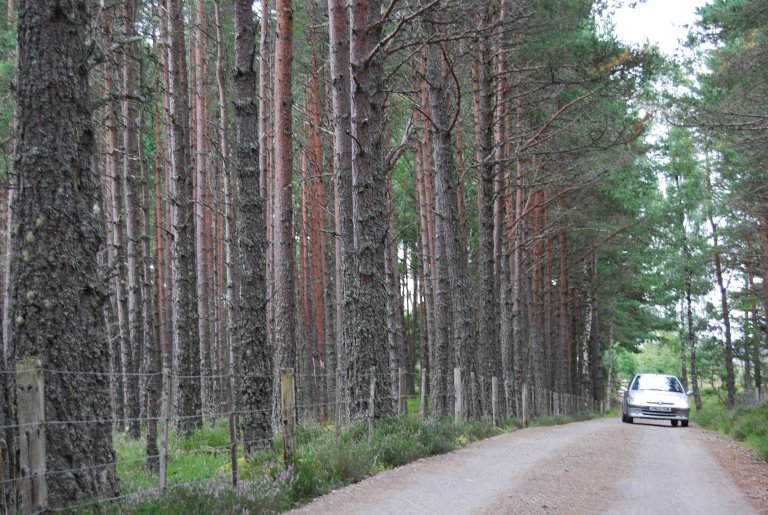 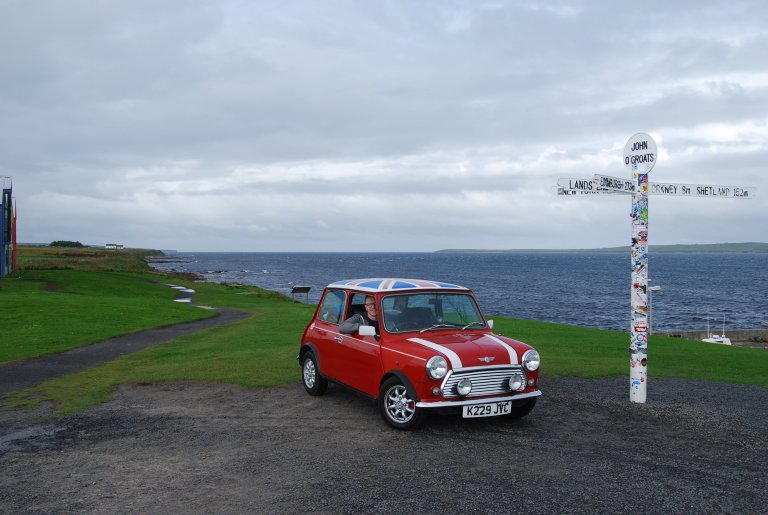 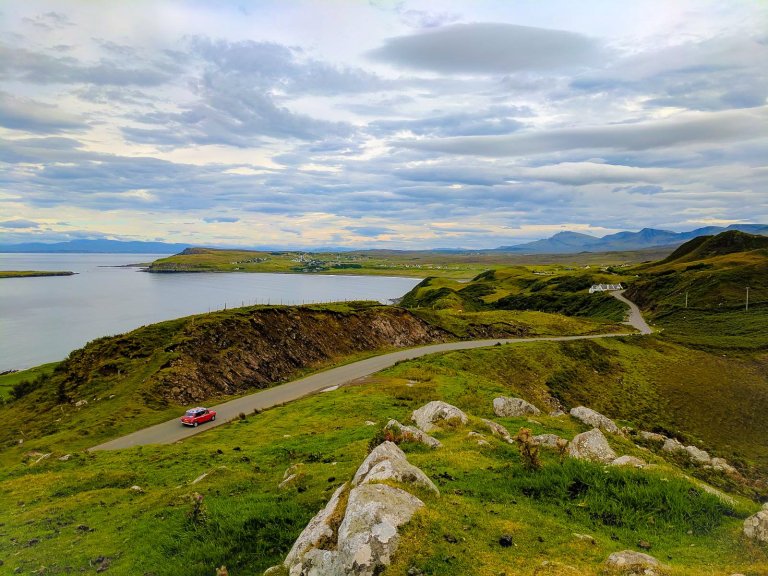 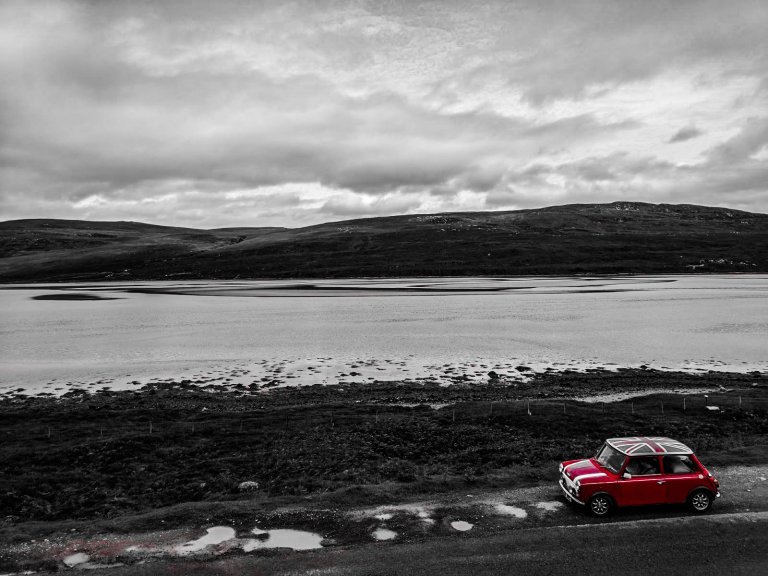 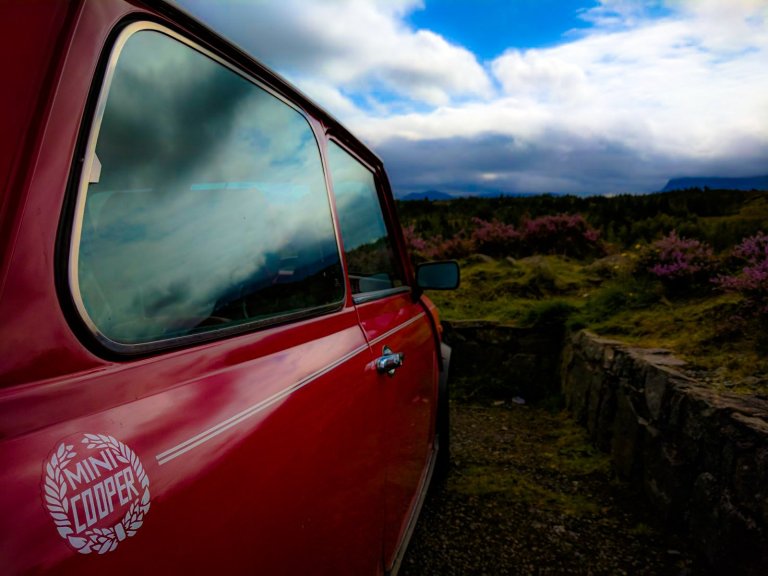 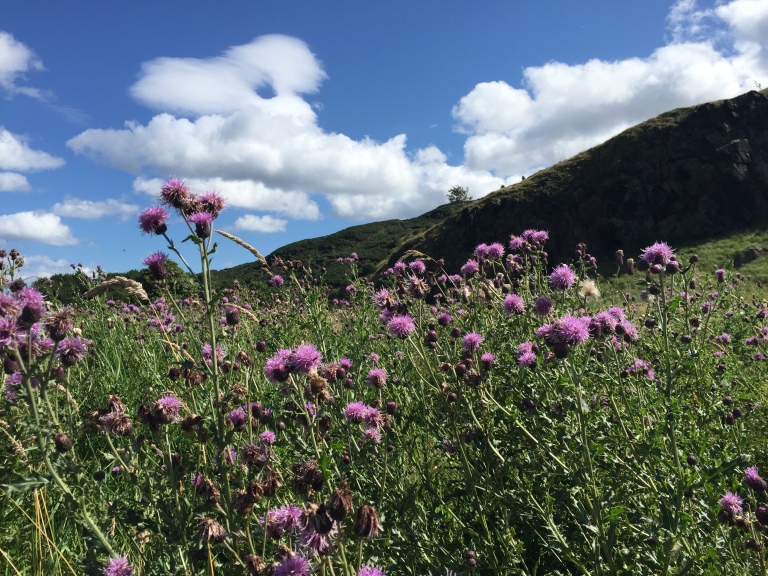 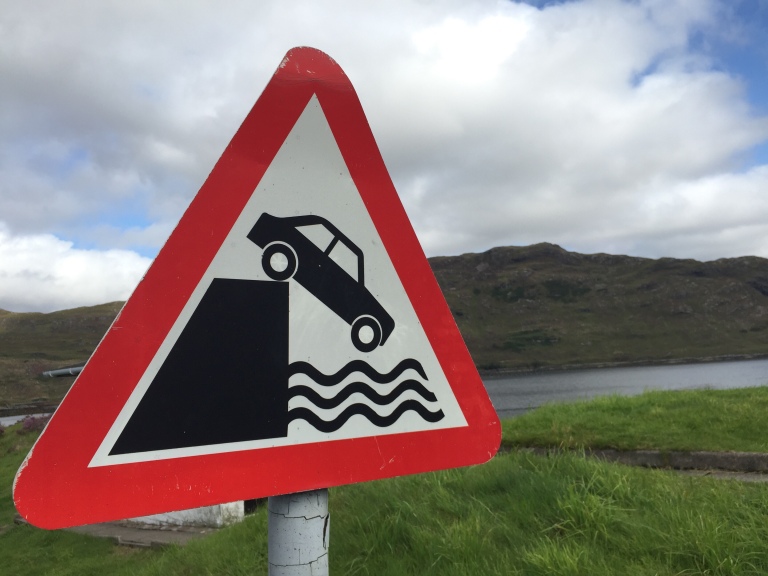 Best Bit – Some parts of Scotland are incredibly beautiful. The North Coast 500 has been described as one of the most incredible driving roads in the world, and having spent almost a week on it I can understand why. Plus many parts of the trip we found ourselves the only people on the road, it seemed undiscovered and magical, and not like we were just up the top of the UK.

Worst Bit – Being eaten alive by the midges. Seriously, they’re bad. On one of the first nights I laughed at a man wearing a bizarre head net to protect his face from bites. Two days later and I probably would have traded the car for one.